Megan Rüger joins us at Art Houz for a regular weekly set initially helping us to kick off the premiere of The Batman on Thursday March 3rd from 5:30pm. Come and join us this week or another Thursday in the near future.

Since grabbing the world’s attention as a star on season 6 of NBC’s hit show “The Voice”, Megan Rüger has shared stages with several gold and platinum selling recording artists, performed the national anthem on numerous televised events including NASCAR races. She is a high-octane performer who mixes loud Rock with Pop melodies.  Her powerhouse, sultry vocals are reminiscent of classic female Rock singers such as Ann Wilson of Heart, Pat Benatar and Joan Jett, as well as current singers like Pink and Kelly Clarkson.

View our latest events
Come and Join Us 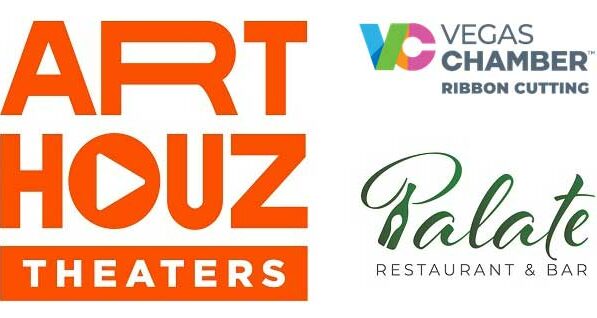 At Art Houz, join us for fun events or
book your own and make it memorable.